Americans are not very good at saying thank you. We have rituals for getting engaged, for bidding farewell to departing colleagues, even for graduating from kindergarten. But when it comes to expressing thanks, we tend toward uninspired, joyless missives demanded by protocol.

Let us give thanks, then, for Martin E.P. Seligman, a professor of psychology at the University of Pennsylvania and a former president of the American Psychological Association. Seligman has created what he calls the gratitude visit, which works like this: You think of a person in your life who has been kind to you but whom you’ve never properly thanked. You write a detailed ”gratitude letter” to that person, explaining in concrete terms why you’re grateful. Then you visit that person and read the testimony aloud. According to Seligman, the ritual is powerful. ”Everyone cries when you do a gratitude visit,” he says. ”It’s very moving for both people.”

Seligman is the founder of the ”positive psychology” movement, an increasingly influential branch of psychology that studies not what makes people dysfunctional but what makes them happy and satisfied. His research, as well as the work of the growing ranks of scholars who study ”hedonic well-being,” suggests that gratitude is a key component of personal happiness. People who are grateful about specific things in their past, who dwell on the sweet triumphs instead of the bitter disappointments, tend to be more satisfied about the present. The gratitude visit, Seligman says, can be an effective way to ”increase the intensity, duration and frequency of positive memory.”

Seligman started experimenting with the notion in the positive-psychology class he teaches at the University of Pennsylvania. He assigned students to make a gratitude visit, and the exercise proved popular among both the givers and receivers of thanks. This year, he began teaching the technique to hundreds of coaches, clinical psychologists, educators and consultants in an effort to ”disseminate this to the disseminators.”

The gratitude visit can also generate a momentum of its own, Seligman says. Those who are thanked often then start to consider whom they haven’t thanked. So they make their own pilgrimages, as eventually do the recipients of their thanks, resulting in a daisy chain of gratitude and contentment that a Hallmark store full of cards could never produce. Dan Pink 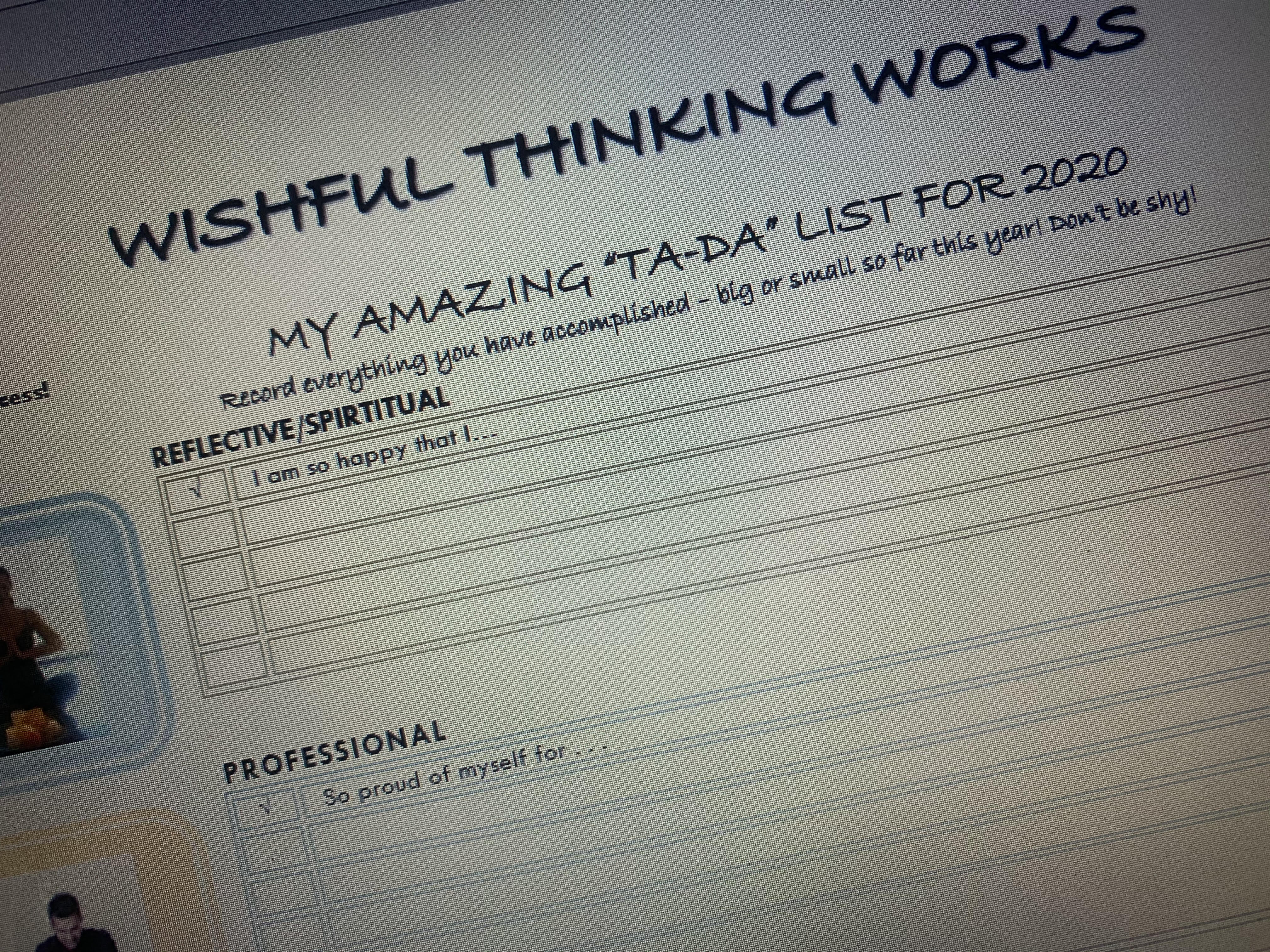