In honor of an amazing young girl, and the fact that her words have brought insight and understanding to millions of people worldwide, I post about Anne Frank on or near her birthday each year.  Anne is also the inspiration for my Friday posts about reading in June this year. You see, her words matter because they were shared and read. I truly believe reading change lives. Here is my annual post in honor of Anne. 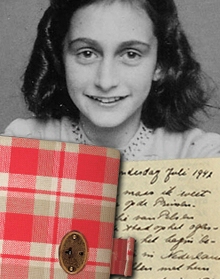 Anne Frank‘s birthday is tomorrow, June 12. Like many teenage girls, Anne was wonderfully caring and compassionate, and was trying to deal with the confusing and conflicting feelings of youth. The setting in which she recorded her thoughts makes them all the more poignant and profound.

Anne was born in 1929 in Frankfort, Germany. Her family emigrated to the Amsterdam in 1933, where they later became an important part of world history. On her 13th birthday, Anne received a diary from her father, and what she choose to write changed the world.

Had she lived, Anne would be 83 this year. If circumstances had been dramatically different, Anne might still be with us, enjoying life, visiting family and friends, traveling, and maybe writing and lecturing. In today’s world, she would not seem that old. Her very short life – she died at 15 in the Auschwitz concentration camp as the result of simply being Jewish  – was not lived that long ago. The style of her red and white plaid diary is not really out-of-date, and thankfully, because of the words she placed on the pages of that journal, Anne and her story are still with us.

Anne’s youthful, simple, heartfelt thoughts have touched millions of people. Words can do that – the spoken ones, for better or for worst, the written ones for generations to see. They help writers understand their lives, explore their thoughts, the situations surrounding them, and the world.

I think the value of words, including those of children, can never be underestimated.

Perhaps this year, you can buy a journal for your daughter, son, niece, nephew, granddaughter, grandson, or the kid next door. Let them know you value who they are and what they have to say. And, maybe you can tell them about Anne, and the gift her father gave her.

The process of writing may change their lives and the generations that follow them.

If you would like to read more about Anne, I’ve listed some links I found interesting, and that you might enjoy:

The only film of Anne.

Miep Gies, Mr. Frank’s office assistant and one of the brave people, who helped hide Anne’s family, died in January 2010; she was 100.  I really did not know much about Ms. Gies, this link shares a bit about her; I loved it.

Anne Frank: Diary of a Young Girl was first published in Amsterdam in 1947, and in America in 1952. By the early 1960’s the book was part of school curriculums throughout the U.S.

Happy Birthday, Anne, and thank you. Because of your words our world is richer, and I hope wiser.

And, Happy Father’s Day to your father Otto, who transcribed and shared your dairy, and then spent the rest of his life working for human rights, unity and peace and answering the letters of people, who read your diary. (Anne’s father, Otto Frank, was the only member of his family, who survived the concentration camps. He passed away in August 19, 1980.)

“I am now almost ninety and my strength is slowly failing. Still, the task I received from Anne continues to restore my energy: to struggle for reconciliation and human rights throughout the world.”   Otto Frank

If you would like to make lasting changes in your life, check out Wishful Thinking Works Life Coaching. 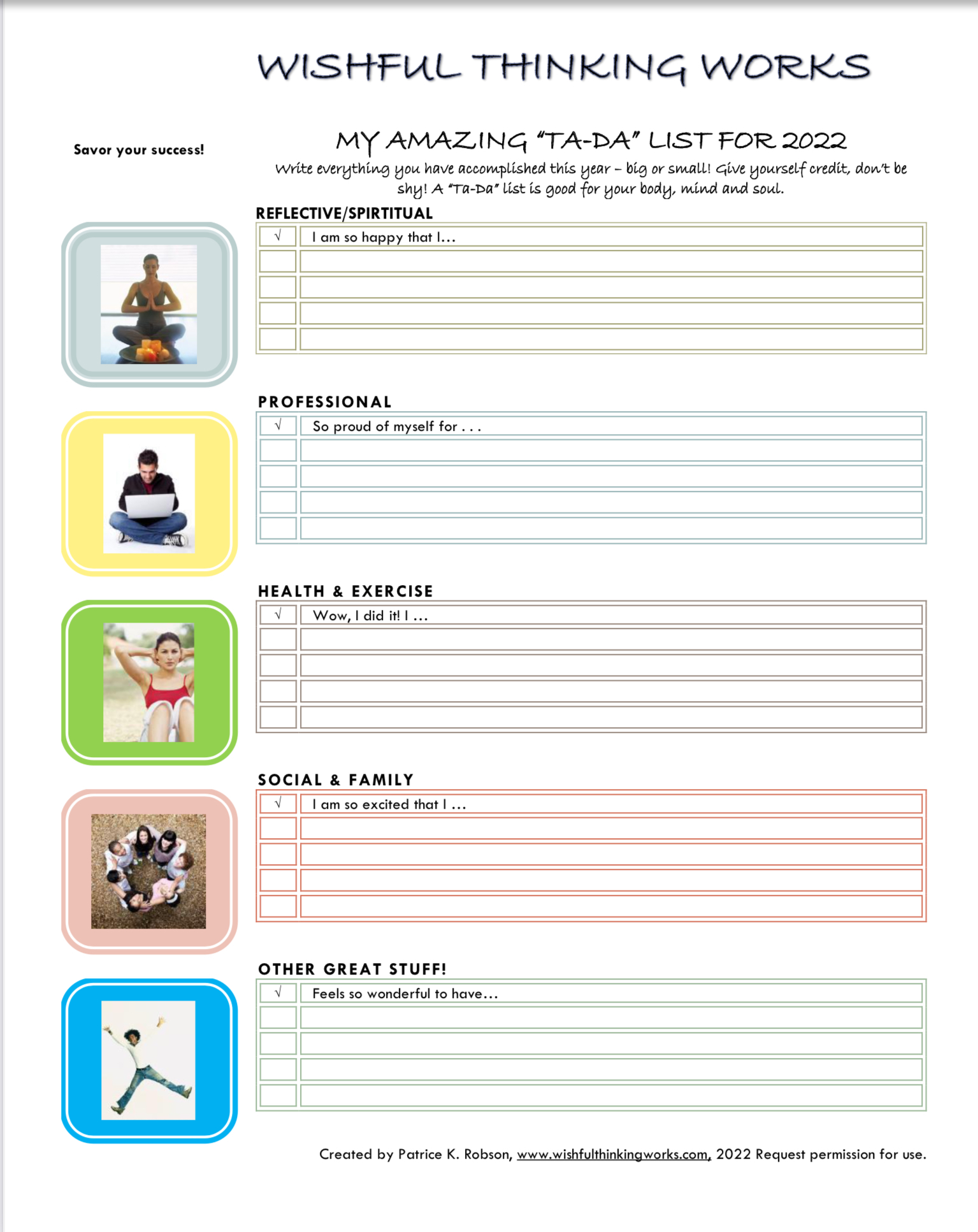